CAN YOU ENTICE YOUNG PEOPLE TO EAT MORE FRUIT AND VEGETABLES?

That was the idea of the Food Boost Challenge 2021-22. We asked young people for the best idea to make fruit and vegetables (products) popular among young people between 12 and 20 years old. From the 25 entries, 10 teams were selected to work together with leading companies to develop their idea into a realistic concept. In doing so, the teams competed for the following amazing prizes:

In preparation for the finals, students worked with partner companies, and were given access to an extensive network of facilities. They were also prepared to make a great pitch with their first prototype.

CHALLENGE CLOSED | CHECK THE WINNERS
During the final event, the 10 finalists were judged by a great jury: 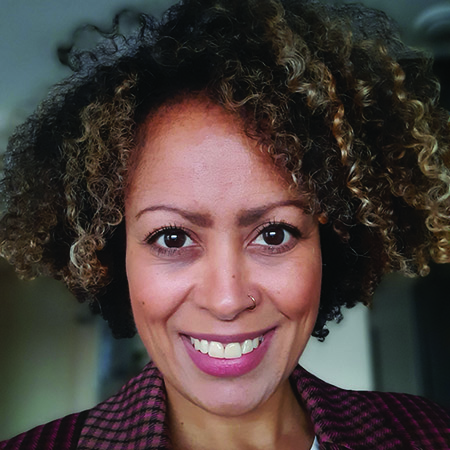 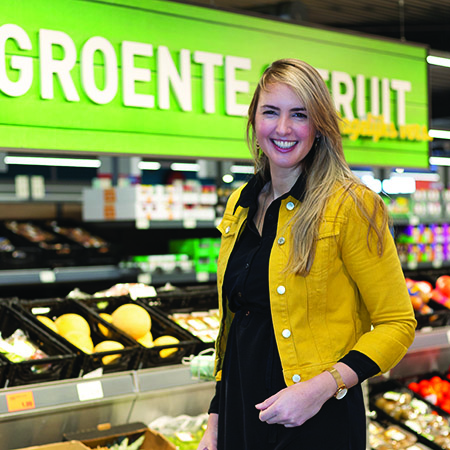 Judges for Appharvest prize & chairman of the day 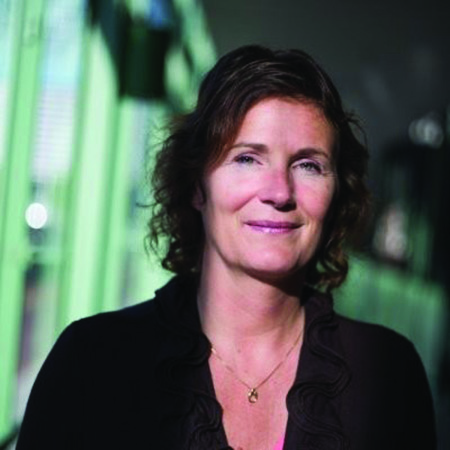 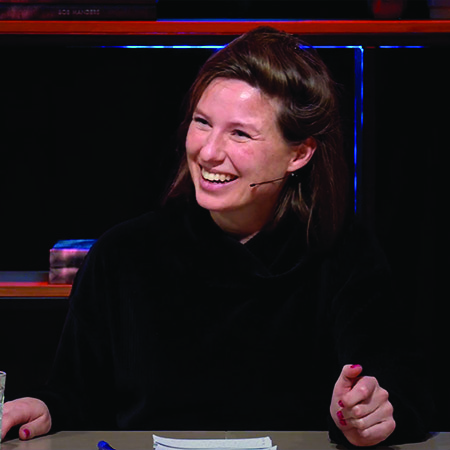 AND THE WINNER IS...

Team Veggie Smooth! After a smashing final,  Yasmin and Alice  went home with  €5,000 and two airline tickets to the US from AppHarvest. With their concept of attractive and healthy smoothies with 60% vegetables and 40% fruit ‘hidden’ in them, Veggie Smooth’s concept fitted perfectly with the target group and mission of the Food Boost Challenge, according to the jury.

Besides Team Veggie smooth, there were several other winners. Team PowerTower won the €500 public prize, out of more than 1,500 votes they received  400  for their idea of a stackable tower that can be placed in the fridge, for example, and which responds to the impulsive eating behaviour of young people. By filling this tower with healthy snacks, people are more likely to snack on fruit and vegetables from this fridge instead of the candy cabinet.

Team Seasonal food walked away with the runner-up public prize, a delicious dinner offered by one of our partners Vermaat. Their idea to organise a Fruit and Vegetable (cooking) challenge in schools was enthusiastically taken up by several partners. Finally, an additional prize arose during the jury deliberation, won by Team Good Food Mood App. The jury was so enthusiastic about the idea of an app that combines healthy food with the importance of feeling good that they did not want to let this team go home empty-handed. This team could count on a delicious lunch at the Avocado Show, offered by Ron Simpson.

Want to join us, or receive more information and updates? Leave your details via the contact form or email info@foodboostchallenge.nl or follow us on social media.